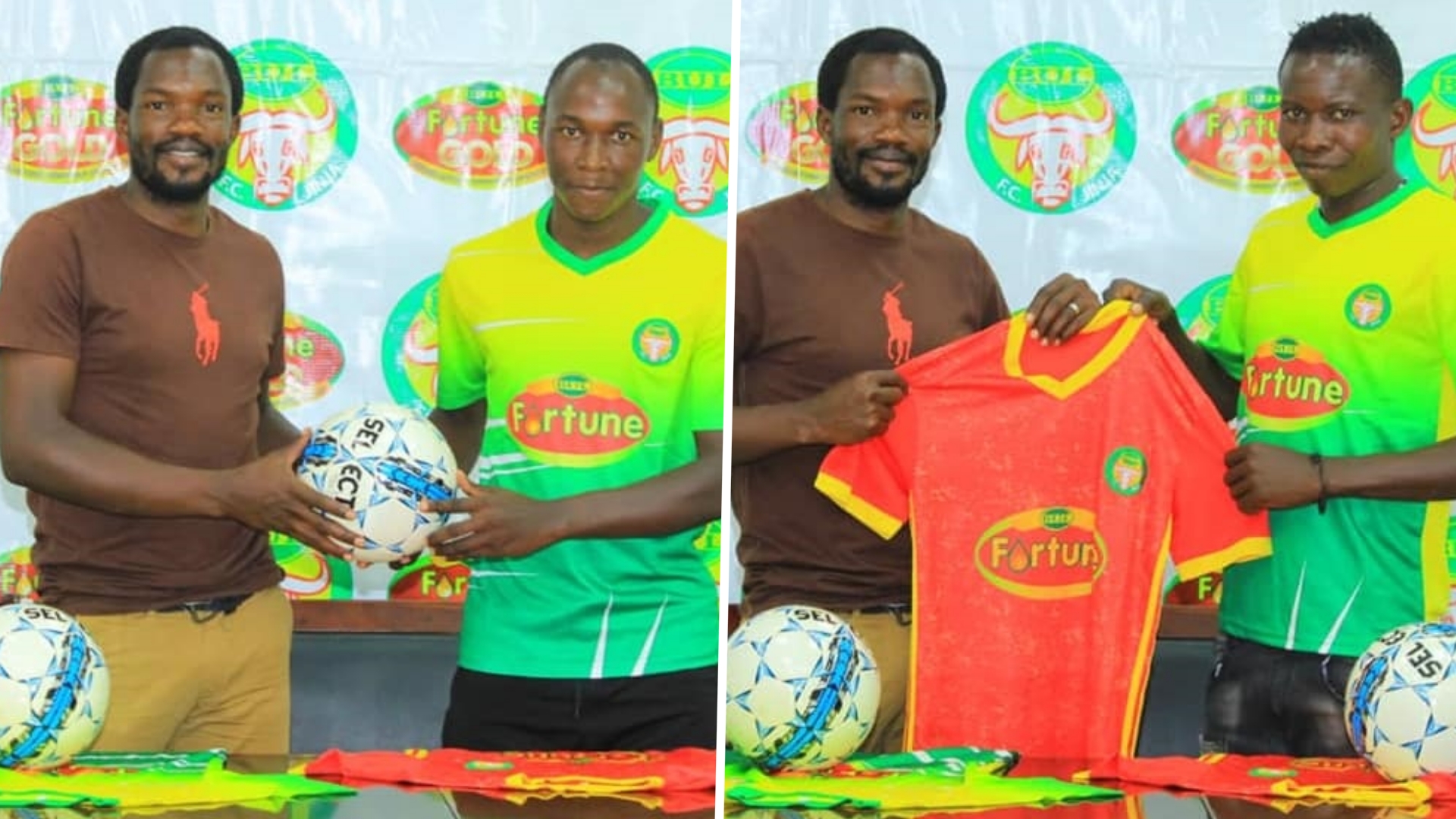 Mugulusi has been signed from Busoga United while Madoi has been acquired from Wakiso Giants and both have signed two-year deals.

“We are glad and happy to unveil to you our new players. Welcome [Aggrey] Madoi and [Ibrahim] Mugulusi to BUL FC family,” the club announced.

Kyesimira replaced Peter Onen as the coach midway through the season and managed to win two of the six matches he was in charge.

Mugulusi is hopeful the Jinja-based side can enjoy good results, more than the previous seasons, if they work together.

“I want to first thank the coach for the opportunity and the faith he has put in me, I promise not to disappoint him,” Mugulusi is quoted as saying by Football256 after agreeing to ditch BUL’s crosstown rivals Busoga United.

“And I believe that when we work together as a team, we shall have a better season than the one the club had the previous season.”

Coach Kyesimira and Mugulusi worked together before at Edgars Youth Academy. The player has also played for Kampala University and former Premier League champions SC Villa.

Madoi has set his target of helping BUL win a title in his maiden season with the club.

“I am happy to have joined BUL. I promise the fans that I will help the team perform well and at least win a title this season,” Madoi said.

“I also want to thank the coach [Arthur Kyesimira] for believing in me and I won’t let him down.”

Kyesimira has revealed he has complete faith in the two players who have been signed.

“Of course, I am thrilled with the new players coming on board and I feel they will beef up the team to compete favourably and realise our goals for the coming season,” he said.

“I thank the management for the effort put in for this to happen.”

Premier League clubs are in races to strengthen their squads ahead of the 2020/21 season that is expected to start on October 17.

The Best Memes & Funnies From the 2019/20 Premier League Season