Tuesday, August 11
Home›Football›Nyamweya: I am against disbandment of FKF and forming parallel league
Football

Nyamweya: I am against disbandment of FKF and forming parallel league 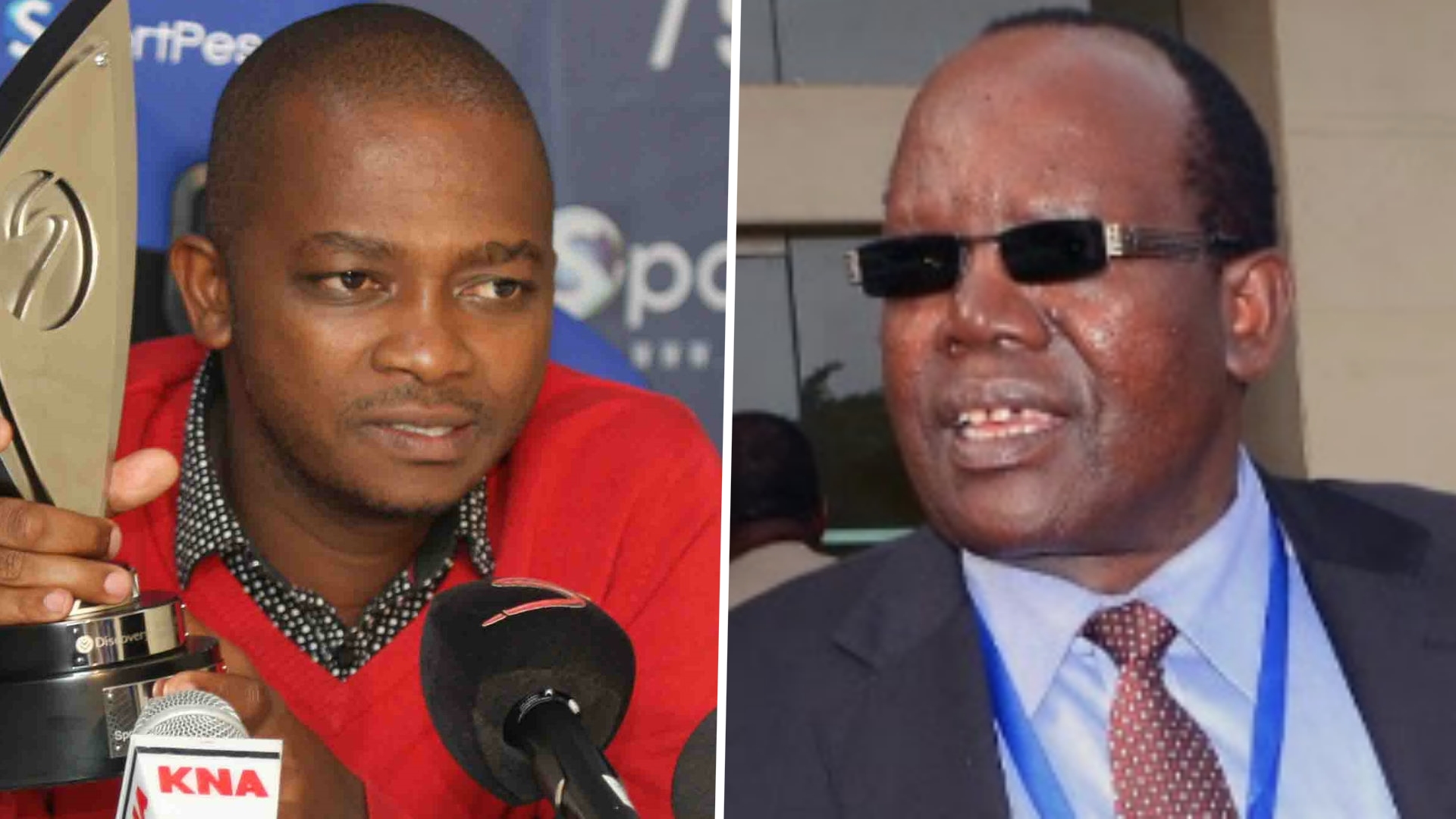 Football Kenya Federation (FKF) Presidential aspirant Sam Nyamweya has criticised the move by some stakeholders calling for the disbarment of the current federation.

Nyamweya states such calls, if implemented, will cause serious ramifications which may also attract the ban from Fifa.

“My attention has been drawn to multiple petitions purportedly by football stakeholders agitating for a different course of action in the quest to achieve electoral and wholesome justice in respect of the holding of FKF elections, that is long overdue,” Nyamweya said in a statement obtained by Goal .

“While this is a good move because petitions are a legitimate route to agitate for issues and get the attention of public authorities, it is imperative that the craft of the final document is done with utmost keenness so as to avoid projecting issues in a manner that offends the same laws that petitioners want to have adhered to.

“Accordingly, I wish to caution some of the issues contained in the petitions are an affront to the course of justice as it is likely to put stakeholders on a collision path with world football-governing body – Fifa – and the government of Kenya.”

Specifically, the former FKF President has cautioned on various recommendations that the petitioners must totally avoid.

“Advocacy for the disbandment of the FKF or appointment of a caretaker committee in any other way apart from in the manner directed by the Sports Disputes Tribunal in its ruling of 17th March 2020,” added Nyamweya.

“For the avoidance of the doubt, Section 54 of the Sports Act 2013 cannot be invoked without there being inspection and as such the Cabinet Secretary for Sports lacks the locus to act in that respect and, therefore, the only best route for the current stalemate to be unlocked is through the route taken by the SDT [invoking Section 59 of the Sports Act 2013] in compliance to Fifa’s proposal for dialogue.

“We must be careful and resist the temptation to imagine that, at this point in time, registering a parallel federation is a viable option. I will never support any such move and I caution all well-meaning stakeholders to avoid that route.”

Nyamweya added he ould only supports a petition that will earn the support of both Fifa and the Kenyan government.

“That stakeholders are committed to the total adherence to the Kenyan Constitution and Fifa Statutes in a manner that promotes the values enshrined in the law,”  he concluded.

“In this regard, the petition seeking collaboration between Fifa and the Government of Kenya to facilitate dialogue between the stakeholders with a view to holding free, fair and credible elections at the earliest opportunity is the most ideal one which will earn it a commendation to the authorities.

“Let us be reminded the SDT ruling of 17th March 2020 has cleared the way regarding very many of the issues and we must now be focused on getting to the end instead of going back to agitate the same issues whose contention is no longer an issue.”

A date for FKF elections has not been announced yet but Nyamweya is keen to unseat incumbent President Nick Mwendwa.

The Evolution of the Right Wing Role