Tuesday, August 11
Home›Football›Juventus had a mental decline after wrapping up Serie A – Sarri
Football

Juventus had a mental decline after wrapping up Serie A – Sarri 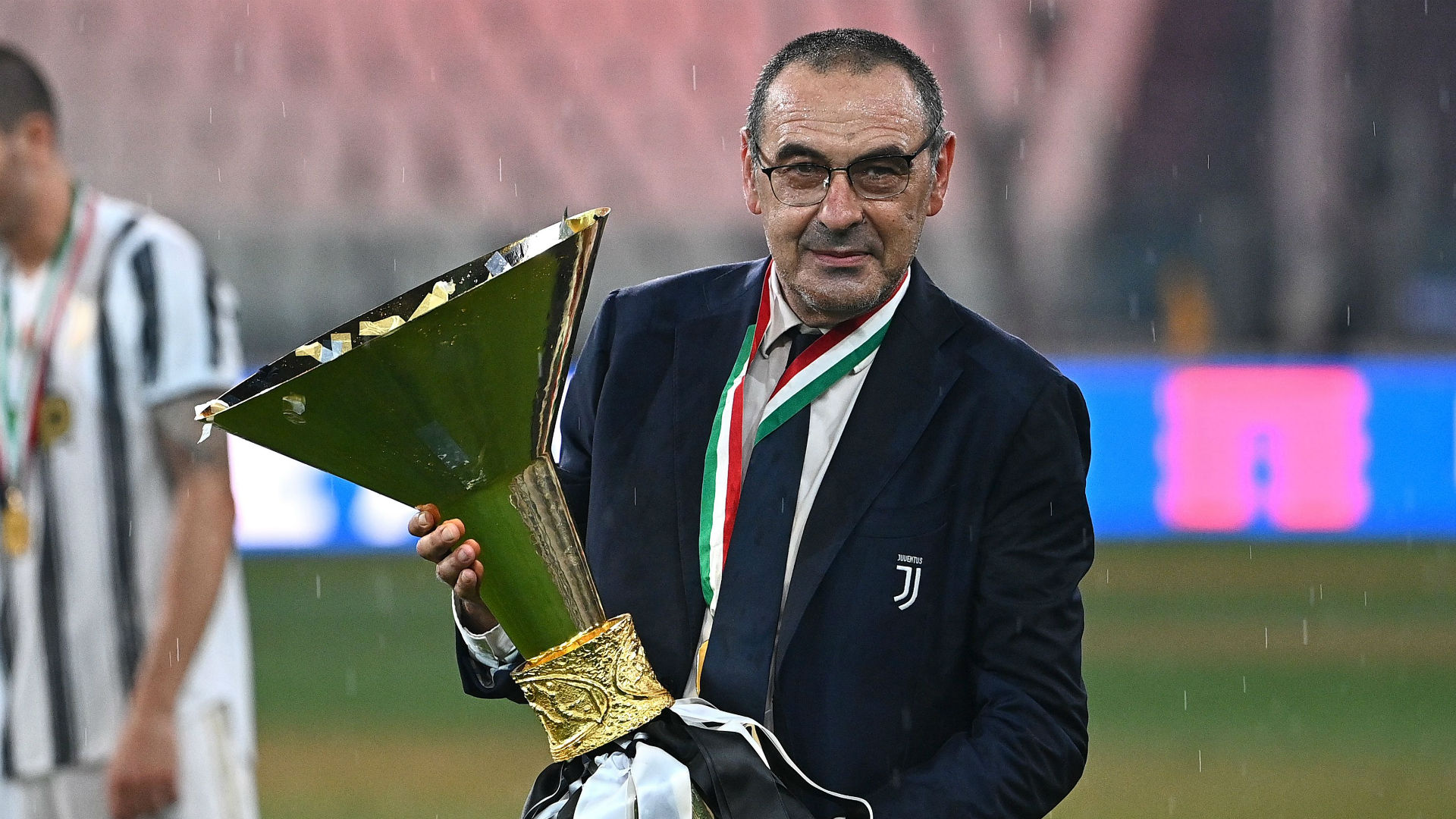 Maurizio Sarri believes “a little fear can do us good” after seeing Juventus prepare for their crucial Champions League tie against Lyon by losing 3-1 to Roma on the final weekend of the Serie A season.

Juve saw a 39-match unbeaten home league run dating back to April 2018 ended as Diego Perotti scored twice after setting up Nikola Kalinic to cancel out Gonzalo Higuain’s opener at the Allianz Stadium.

The Bianconeri were crowned champions for the ninth straight season despite winning just two of their final eight league matches, with head coach Sarri conceding his team dropped mentally after beating Lazio on July 20.

Sarri acknowledges Juve face a tricky task against a Lyon side who won the first leg of their last-16 clash 1-0 before the coronavirus pandemic halted the tie, but feels their recent struggles may end up focusing minds.

“A little fear can do us good. After Lazio we felt the championship was won and we had a mental decline,” Sarri told Sky Sport Italia.

“Now we have to be good at having an opponent’s consideration. We will start from 1-0 [down] and it will be very difficult in these conditions.”

On Friday, Lyon played their first competitive fixture since March due to Ligue 1 opting not to complete the remainder of the campaign amid the health crisis.

It ended in disappointment as Paris Saint-Germain won a penalty shoot-out to win the last ever Coupe de la Ligue final but Sarri was impressed by Lyon’s competitiveness.

“I was surprised that they are very well physically. It doesn’t look like a team that hasn’t played in a long time,” he added.

Paulo Dybala was again absent for Juve against Roma as he contends with a thigh issue and Sarri says the Argentina forward will be monitored carefully in training.

“Paulo is doing quite well. Tomorrow we try to bring him to the field and see the reactions,” he said.