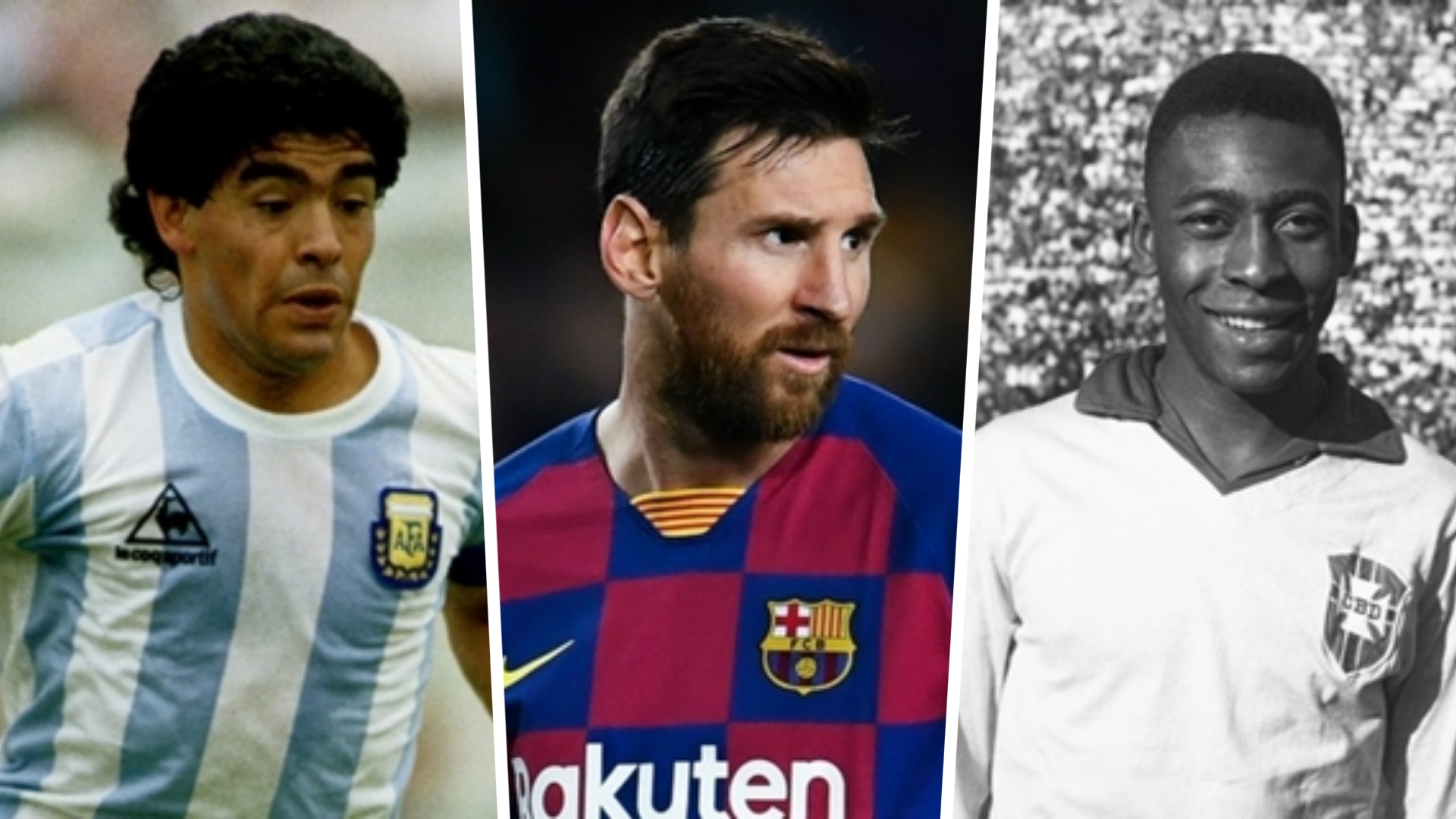 Lionel Messi is the finest talent to have ever graced a football field, says Humberto Maschio, with the Argentine ranking the Barcelona superstar above Pele, Diego Maradona, Johan Cruyff and Alfredo Di Stefano.

A Racing Club icon has witnessed all of the aforementioned all-time greats in action, so is in a strong position to offer an opinion on who should sit at the top of the pile.

For Maschio, Messi is the obvious choice as the six-time Ballon d’Or winner has raised his game above the standard set by those who went before him.

“I’ve faced some of those myself but I repeat, again, Messi is the best.”

Maschio acknowledges that the likes of Pele and Maradona were sporting geniuses, but he still considers them to sit in the shadow of a modern-day superstar.

He added: “They were great players in their time but the pace of the modern game is so different. Just look at the goals Messi has scored.

“Leo doesn’t run around much on the pitch but when he needs to, it’s as if the ball is stuck to his feet.

“I’ve seen players with unbelievable pace but when they have the ball, they slow down. Yet with Leo it’s the opposite and he does it in such a fantastic way.”

Messi has raised the bar of individual excellence over the course of his stunning career.

Along with his enviable collection of Golden Balls, the 33-year-old also has 10 La Liga titles and four Champions League crowns to his name.

He has been able to maintain remarkable standards since bursting onto the scene as a precociously-gifted teenager and now has 633 goals for Barcelona through 729 appearances.

Messi has also registered 70 efforts through 138 outings for Argentina, but is still waiting on a first piece of senior silverware at international level.

That is often used as an argument against him being the best of all-time, with the likes of Pele and Maradona having World Cup wins on their respective CVs, but it could be that Messi ends that debate when going in search of more honours over the coming years.