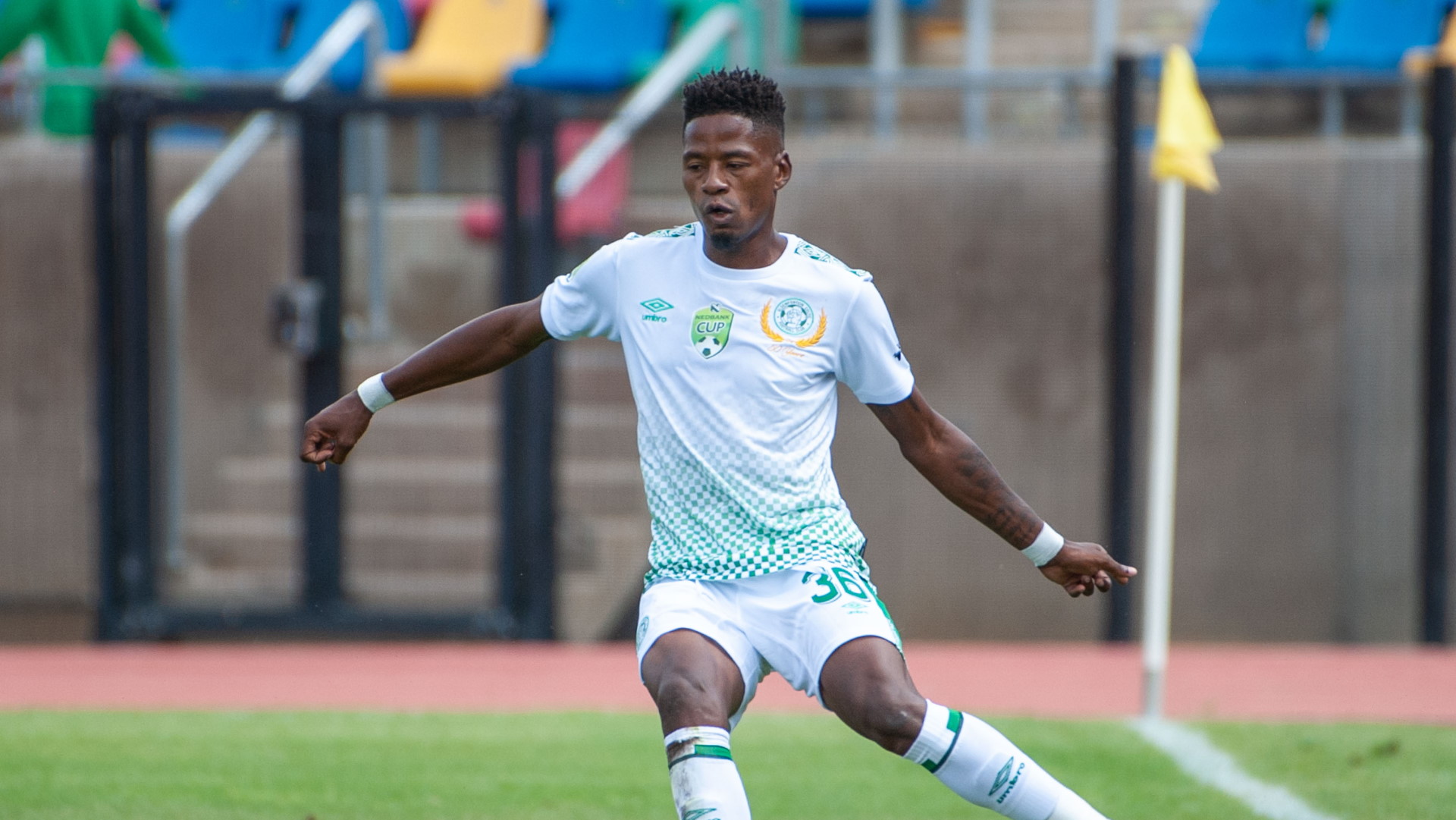 The chairman of ABC Motsepe League side BTM Sports Freddy Mapulane says they have “already prepared the documents to stop” next Saturday’s Nedbank Cup semi-final match between Bloemfontein Celtic and Baroka FC.

Mapulane claims that Celtic are illegally using their defender Aviwe Nyamende, for whom they did not issue a clearance to join the Free State side this season.

Nyamende has already played two matches for Celtic – the 1-1 Premier Soccer League (PSL) draw with Chippa United at home on January 19 and the Nedbank Cup Round of 32, 4-1 victory over AmaZulu on February 8.

“Because of the lockdown we couldn’t go to court so they [PSL Dispute Resolution Chamber (DRC)] said they would give us a new date after the lockdown, of which we have not received a date and apparently next week things will be happening,” Mapulane told Far Post.

“Our position now is that we have given the League enough time to respond, even yesterday I sent [Nande] Becker [PSL prosecutor] an email to check, he said I must resend the documents and I have done that, he has never come back to me but yes we have a case that is pending with them.

“To our surprise the League has not said anything since March so for us we don’t want to go the court route but our legal department has already prepared the documents to stop the Celtic game next week.

“We will go to court if the League doesn’t act. It can’t be business as usual as if nothing has happened you see. If nothing happens [with the PSL], Friday we will be submitting the court order to stop the Nedbank match, so the court order will guide us.”

It is not yet clear how the player was registered with the PSL by Bloemfontein Celtic without proof of clearance from BTM Sports (formerly Witbank Spurs).

To add to the drama, Nyamende has dragged BTM to the DRC and the South African Football Players Union for non-payment of salary.

PSL prosecutor Becker has, however, turned down the tables on BTM, saying the club did not follow proper channels in dealing with the matter and they are the one with a case to answer.

“At present, there is “no case” pending against Mr N. Aviwe,” Becker said.

“Witbank Spurs FC did not lodge an official Complaint as dealt with in terms of Rule 52 of the PSL Handbook. Further, the club has not followed the procedures set out in Rule 45.4 of the PSL Handbook to refer any issues which they have against Mr Aviwe to our DRC.

“The only current investigation is now against the club and Mr Mapulane for bringing the League into disrepute.”